Insource analysed the work histories of 3-8PQE lawyers at six national level law firms across Australia (Aus) and New Zealand (NZ) and surprisingly, the largest section of these lawyers have only been in their current role for less than two years.

Most firms will likely have an idea of how long their current employees have been with them, but often this data can be timely to compile and analyse, especially for larger firms.  In contrast, the Insource platform gives firms immediate access to this information, as well as for their competitors’.  Having a high number of new employees impacts on a firm’s culture and is an indicator of either business growth or high turnover of staff – so it’s handy to know.

To give our readers a taste, this Insight provides a snapshot of how long the 3-8PQE lawyers at three national level law firms in both Aus and NZ have been in their current roles.

First, we looked at the 3-8PQE Lawyers in the Aus and NZ firms and came up with this fun graph.

It’s clear to see that the most common rate across all firms reviewed is less than 2 years.[1] While the same overall pattern is apparent in both countries, the Aus firms’ curve is flatter (which just triggers flashbacks of COVID news reports doesn’t it?).  The Aus firms’ retention doesn’t have the same high highs and low lows that the NZ firms have, which indicates that perhaps NZ lawyers were more willing, or more easily able to, move roles in the last couple of years.  Perhaps because Aus had more (and longer) lockdowns over the last two years.

We then split out the junior and senior ends of this PQE bracket to see if there has generally been more movement in the junior levels, which may influence the overall numbers.

Looking first at the junior level and the three Aus firms, it’s apparent that most employees have only been at their firm for less than two years.[2]  Once again, the Aus firms’ curve is flatter with the next most common rate being 2-3years[3] and the third being 5+ years.[4]  The junior lawyers who have been at their current firm for 5+ years will include those who were graduates or worked for the firm in a different capacity before they were admitted.

As we’re looking at the junior levels, who at most have only been practicing for 5 years, and this being a highly sought after PQE level, it’s not surprising there seems to be a high level of movement.  In a report by the Law Foundation from 2016, it was found that a notable number of lawyers considered it unlikely that they would continue to practice law, or were uncertain, in two, five and ten years’ time (17.7%, 29.0% and 44.1% respectively).[8] That’s a high proportion of lawyers considering their career wider than just the legal sector.  It’s simply no longer the norm for a lawyer to stay at the same firm for their entire career, or even within private practice.  Firms (mostly) understand this and so plan to lose a proportion of their junior lawyers.

Turning now to the senior end of the PQE bracket analysed for this Insight.

It should be noted the Aus firms analysed are larger than the NZ firms, although all firms are national level firms in their respective countries.  So while some of the volatility in the NZ data may be due to being a smaller data pool, there is obviously something else at play here. Perhaps Kiwis are generally more open to moving firms?  Or the NZ market is even more of a candidates’ market than Aus, so the incentive to move is greater with salary rises and more opportunities for advancement.

Looking at the overall statistics, there has still been recent movement in the legal market even amidst the worldwide pandemic.  The largest section of employees in all six firms have only been in their current roles for less than two years.  But there has also been a significant portion of lawyers who have not moved roles in the last 5+ years.  Approximately 43% of the lawyers analysed for this Insight have not moved in the last 3+ years.

As you can see, the data on Insource assists firms to understand who the newbies and oldies of their employees are, and the associated risks with a high or low number of new employees.  As well as the impact that has on likely retention of those employees.  Firms can also see the same information for their competitor firms and where the opportunities to successfully pipeline future talent are.

Our next Insight will look at retention rates (we can feel the anticipation from here!) so stay tuned for that. Don’t want to wait for the next Insight? Get in touch with us for a demo and start gathering your own insights on the legal market. 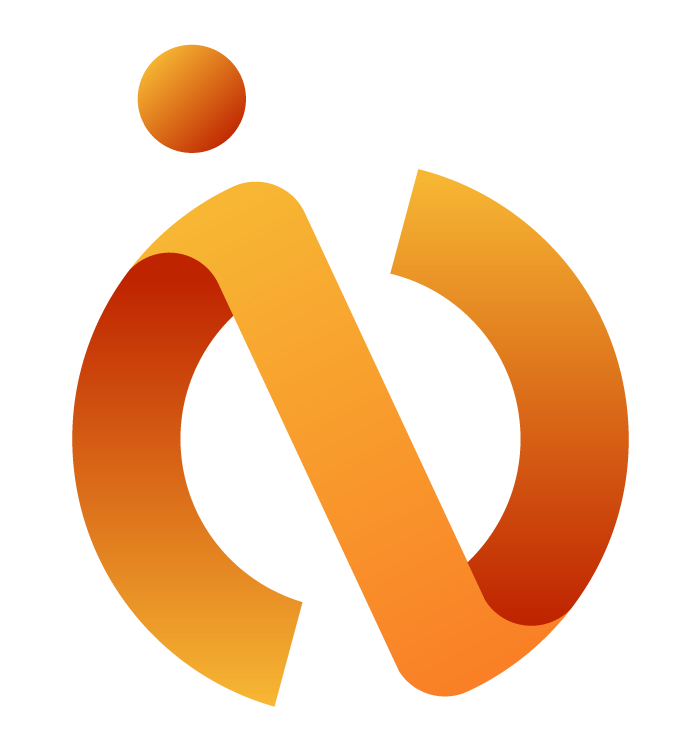